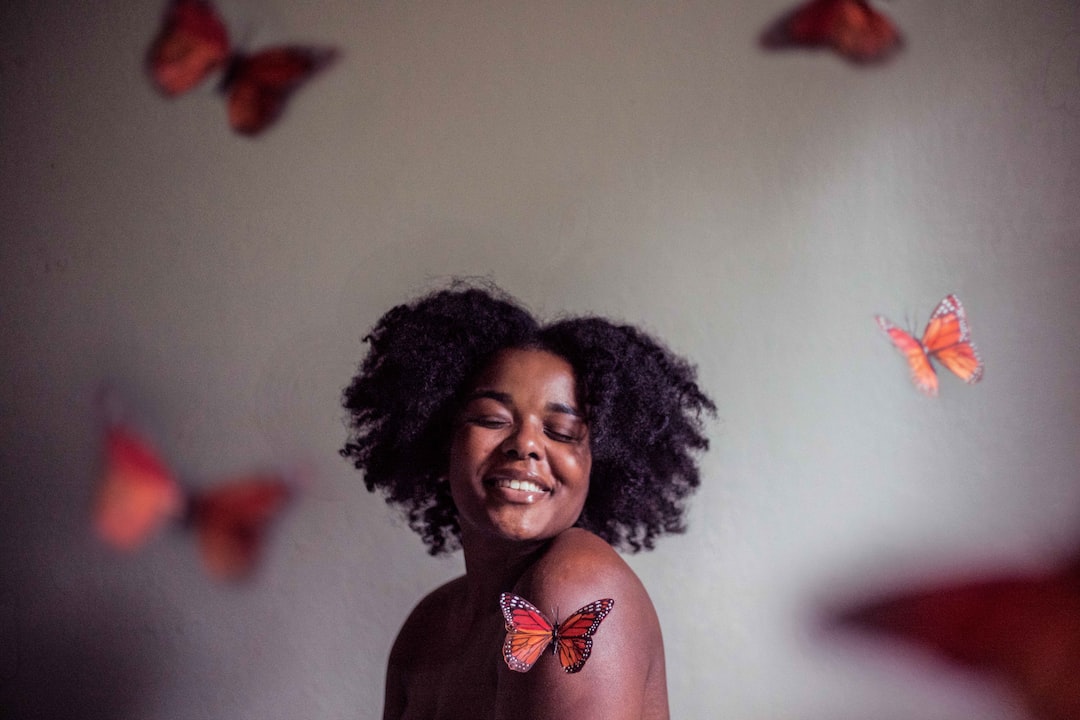 As a nine year year old in 1998, seeing a woman like Wendy Fitzwilliam on a Miss Universe stage was nothing less than breathtaking. I was dark-skinned girl with 'picky' hair and just looking at her was enough to make me embrace everything black about myself.

Today the woman I adore, has disappointed my intellect.

You see, Wendy Fitzwilliam failed to educate herself on the reasons why most black women chemically straighten their natural hair.

For some of us it began because our mothers 'were not able' to handle the kinks and curls of our tresses. We were not taught how to treat our natural hair properly besides using 'grease'.

As we got to our teens we were 'gifted' with a TCB or Motions treat or whichever lye was available.
We winced in pain as the unpronounceable chemicals burnt our scalps, but took it like a champ because we wanted it 'as straight as possible'.

At the turn of the late 19th century, black women had resorted to the application of Sodium Hydroxide-based chemicals which relaxed the hair.

Every black woman knows about the hot combs that go hand in hand. Since neither texture nor length of natural black hair conformed to the traditional picture of Eurocentric beauty.

Black women took drastic measures in order to come close to societal norms of beauty. It was not necessarily self-hatred nor a desire to be 'white.

Altering the hair made it easier to be accepted by who seemed to matter the most.

Aaryn Lynch said that he nicknamed the post-emancipation era as 'the great oppression'.
Slavery didnt simply end, the mind allowed it to prosper.

You have to understand your history and why things are the way they are! You cant see the future clearly if you don't know your past.

Berating Gabriella Bernard for behaving "unbelievably naughty and unprofessional" because she boisterously refused to put chemicals in her hair, speaks volumes.

I am very sure that Wendy Fitzwilliam was involved in the decision to chemically straighten Ms. Bernard's hair and could have pursued alternative options. Wendy also forgot that natural hair is so versatile, she wouldnt believe what can happen to it next. 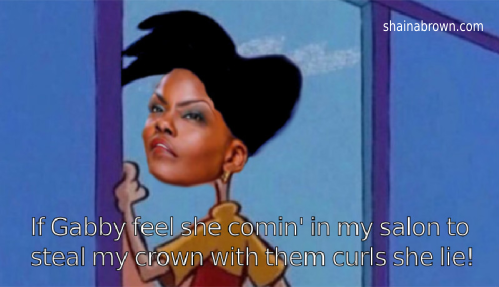 When Ms Fitzwilliam began alluding that Gabby's hair can determine her success as a working professional, that just kicked every single successful black person who excelled, or is excelling in any field, in the face!

Wendy you set yourself back decades with that thought process! Do you know what it is like being told you can't have certain opportunities because of the way your hair naturally grows?

Maybe, maybe not. Then again you tried transitioning and nothing became of it.

I am personally of the opinion that Gabriella should have eliminated herself and stayed true to what she believes in, or as she puts it, her brand.

I believe as an impressionable young woman who wanted to please, Gabby gave into the pressure and did what she thought was best for her career.

I thought Wendy could relate to Gabby in such a situation, or has she forgotten how many Trinidadians plainly said she was ugly and too black to be a Miss Universe?

They even said she probably slept with Donald Trump to win!

She defied everyone's expectations and won the damn thing.

Had she backed out because she didnt believe in herself and listened to negative press, I couldn't have had that telephone conversation with her to thank her for being an inspiration.

Wendy Fitzwilliam being a former Miss Universe winner, who has been around the world and familiar with all different types of beauty should have done right by Gabriella.

She should have encouraged this young woman to embrace her natural beauty and show her just how much she can accomplish by not comprising.