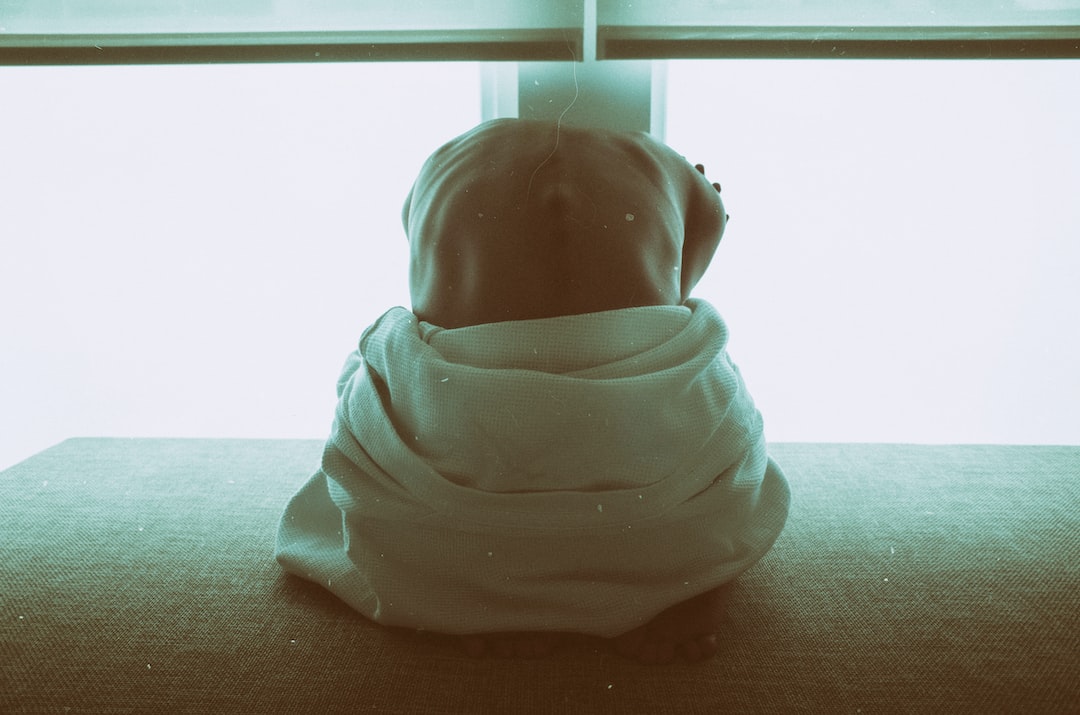 In the light of the celebrity suicide deaths of Kate Spade and (especially) Anthony Bourdain, many individuals, activist groups and NGOs are calling for persons to seek out hotlines and encourage them to talk to someone. You know, the usual.
However, I thought to myself, what exactly has the church done? What avenues have they created for persons who feel like they have no hope and nowhere to turn?
What have they done for persons who feel like Christ himself cant help them?

As for the local churches I cant tell you myself.

What I can tell you is MY TRUTH and my observations growing up in the church. Some of you may read this post and feel offended. The conversation needs to start.
NOW.

From a very young age I was led to believe that I shouldnt 'feel sorry' for persons who killed themselves, because "they will go to hell any way...". I was taught that suicide is a sin and that the people who did it, didnt care about themselves and the people around them. They violated the 6th out of the ten commandments.
Dont feel sad.
Basically I learned to victim blame.

I read up on some Christian articles to get a better understanding of why Christianity doesnt seem to like addressing the issue openly.
The ELRC of the Southern Baptist Convention noted that this history of the church and the topic of suicide hasn't exactly been a positive one. Firstly it is viewed as a sin that doesn't allow for repentance and it is an example of self idolatry in its utmost form. So much a sin, that early churches refused to bury suicide victims. Our 'bodies are not our own..' (1 Corinthians 6:19-20) its the Lords, so if we self end, we would have fallen out of favor with Christ.

The scripture generally presents examples of suicide as a 'fitting end' to a wicked and unrepentant life (ELRC). The three most notable suicide deaths where:
Judas Iscariot: Out of guilt for betraying Jesus, he hung himself.

Zimri: King of Israel for seven days thanks to his murderous rampage. Killed himself by fire as he had no army to defend against an uprising.

Sadly, this is the teaching I grew up with. Suicide was something evil people did, for a quick way out of their wicked deeds.
So imagine my confusion, upon learning of 'good people' who took their lives.
Worst than that, people who suffer with mental illness are discriminated against, even when they seek help and it drives them into isolation.
I never knew mental illnesses could drive people to self harm.

Richard or Rick Warrren is a Californian pastor who's son after years of struggling with mental illness, committed suicide in 2013. It sent shock waves throughout the Christian community.
"How can a Christian take his life?"
"How can he be a pastor's son and do such a thing?"
Pastor Warren did the responsible thing and launched a ministry to educate the Church on its role to help people struggling with mental illness.

Sadly, you will still hear preachers tell congregations to "pray the depression away!"
"The devil is attacking your mind!"
"Just pray and you will be ok!"
The Bible also says, 'Prayer without works, is dead.'
Encourage persons in your congregation to get medical attention as well, even if you have to go with them to make sure they do.

The sooner the stigma of depression and suicide in the church is removed, only then can they have a proper conversation with ANYONE about the matter. Stop being so consumed with hell and damnation. There are members of you congregation who are living in hell and cant turn to you for help, less they be judged.
The church needs to end the shame.

In the article he says,

"First, people with mental illness are often attracted to religion and the church, either to receive help in a safe environment or to live out the worst impulses of their mental illness.
Second, most congregations, sadly, have few resources for help."
Read the article here on CNN

I urge you to read the article as his thoughts resounded with me and Im sure it will with you.

It's up to you

I am not bound to any religion, but I did grow up in a Christian household with Christian teachings. There are many teachings I do not agree with but I had to share my experiences.

Through history and presently, the name of God is used to instill fear in the hearts of man. Why not be a beacon of hope for those who cant find their way?
What can you do to help?