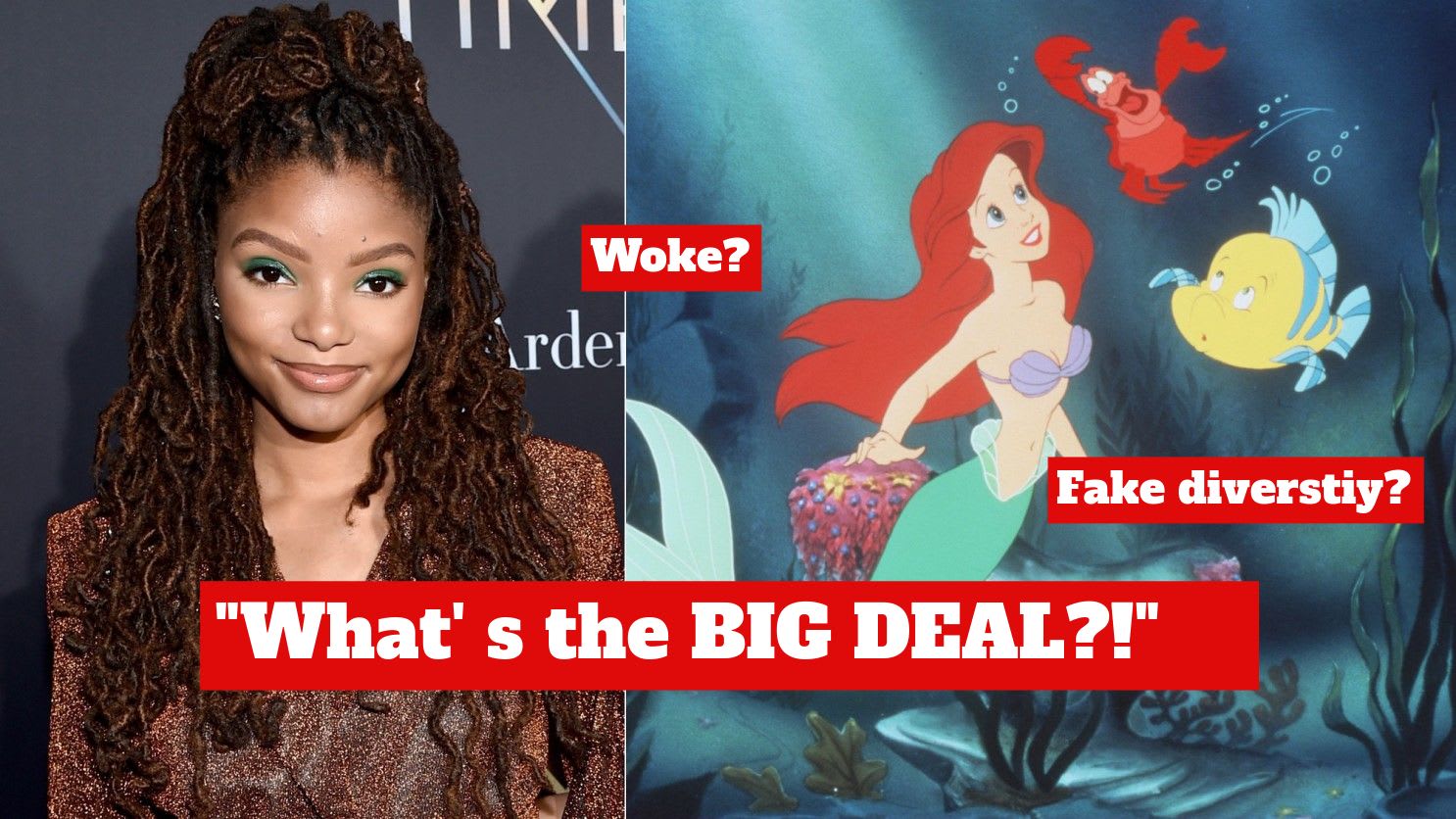 It always baffles me how the entertainment’s idea of eradicating discrimination in the industry is by placing a minority face to a beloved character in their movies and television shows. The best examples that come to mind are Zendaya Coleman’s portrayal of MJ in the Spider-Man series and Halle Bailey in the upcoming live action The Little Mermaid.
When such news is disseminated to the public, the opinions reflected on social media can seem quite polarizing. On one corner you have the racist, conservative Caucasian groups that would prefer to pretend that minorities don’t even exist much less have them on their screens or the toxic liberals (no not all liberals are toxic) who see this as a step in the right direction or who desire power dynamic shifts.

Every time these events occur, all I see is performative wokeness. It eases white guilt and makes them feel as if they are doing something extraordinary without actually having to do the deep work to change the systemic issues that take place in society. This in fact goes beyond race, as we see this happening by replacing male, heterosexual characters with female, LGBTQIA ones all for the sake of fake ‘diversity”.
While this is being done, it distracts from the fact that they continue to churn out content that leans heavily to the white heterosexual male perspective, filled with stereotypical minority characters or completely eradicate them from the equation whatsoever.

The entertainment industry could take that effort and time to fund projects written by black people, produced by black people and starring black people in roles relevant to our various experiences (we are not a monolith). I would love a story about a person from an Afro Caribbean family, living in United States, how they experiences are similar or sway from African Americans. I would love to see the intersectionality of race, sex, gender, nationality or sexual orientation coming to play on the screen.
Winston Duke being casted in a new Marcus Garvey series is just one story that could be told and I would love to see more coming forward.
The rich history of many African countries needs to be highlighted. So many Gods and Goddesses can come to life on the screen. We need to see more of that and not these attempts to irritate hegemonic groups and pacify minorities.

Aba and Preach: Ariel & Mary Jane are black because...